The dangers of mould 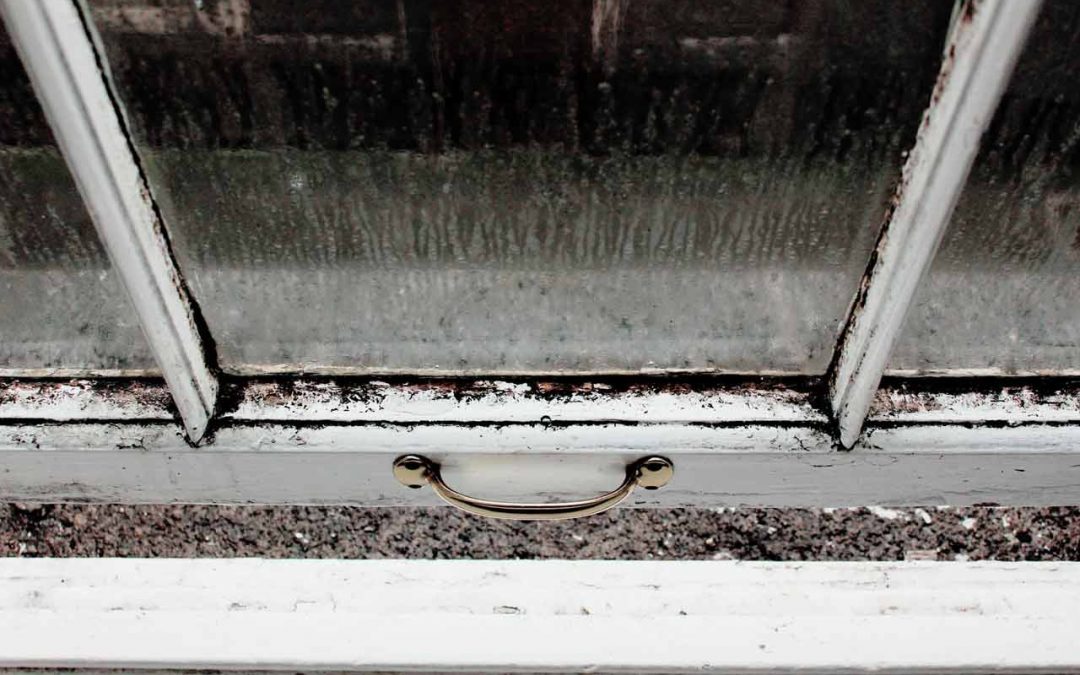 Did you know that in 2017 the World Health Organisation put the mould in the same hazard classification as asbestos?

As time moves forward we are spending more and more of our time indoors. The artificial indoor environments we have created are the perfect environments for nasty moulds to establish a home within our indoor lifestyle. Most people don’t know about the potentially life-threatening dangers of what they could be living with. The dangers of mould should be taken very seriously.

There are thousands of species of mould, and some are very beneficial like penicillium and some are on food like cheese. A lot of the moulds will cause some people to have symptoms like asthma, recurring colds & flu, bronchitis, pneumonia, headaches,

The mould you can see is quite often only a small portion of the whole, the body of mould grows a network of fibres that penetrates porous surfaces like timber, gyprock, concrete, carpet and fabrics. Mould can also remain dormant for years until the conditions are perfect for growth or reproduction. When the temperature, humidity and moisture are just right mould will show rapid growth potentially within hours with the goal of releasing its spores (like seeds) into the air.

The scary thing is that not only are the spores a “bio-toxin”, but they are “ALIVE” and are looking for a place to feed and grow, and the perfect place is somewhere warm and moist like bathrooms, air-conditioners, cupboards or even inside YOU!

When mould becomes a massive problem

If you have areas that are left wet for more than 48 hours, have poor ventilation, and experience high humidity, you are creating the perfect environment for mould. You should keep bathrooms ventilated when having showers and even wipe the shower down after having a shower. If you have a water event and see water on any hard surface wipe it off immediately.

Air conditioning is the main place where mould will thrive within buildings and homes. Most air conditioning units have never been inspected or cleaned properly, and if the mould grows where no one looks it will just keep growing and as soon as you turn the unit on you make the spores airborne, which flow straight out the vent!

The other massive problem we face is that studies have shown that mould grows up to 600 times faster and produces stronger and different bio-toxins when grown in close vicinity to electromagnetic frequencies or EMF. In today’s lifestyle, we are continuously introducing new EMF producing items into our indoor environments with new emerging technologies and now WIFI is accessible within most buildings and homes.

For years people have used products to treat mould that appear to work because they no longer can see it. However, within weeks or months, the mould reappears and, in many cases, is much worse. People don’t understand they didn’t kill the body of mould they just cleaned off what is on the surface or made it transparent with chlorines.

Most solutions only damage or kill what is on the surface and offer no ongoing protection from stopping the mould from re-grouping and growing into the environment when conditions are right again. Mould can also react to these products and often cause more serious health effects.

The only way to deal with mould is to use laboratory and real-world trialled and tested products like the Forcefield range.

Forcefield was developed initially for major Australian hospitals, air-conditioning systems as a low-toxic environmentally friendly product that is easy to use, economical and depending on the application allows you to either kill and remove the mould on surfaces and or create a barrier to stop mould growing back.

Many large and small air conditioning companies, mould remediation companies and cleaners are starting to use Forcefield 4in1 + Protector for one reason…. it works,